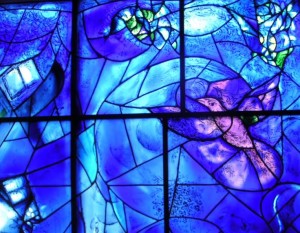 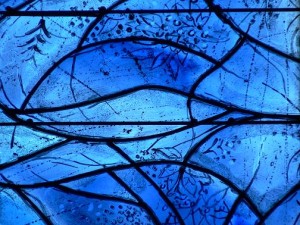 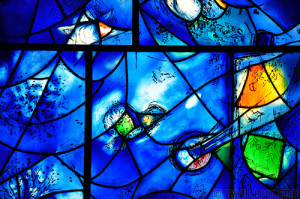 Search this website
In Their Words
Knowing my grandmother was lovingly cared for by members of our community's Chevra Kadisha was such a comfort to me in my hours of grief. I had cared for her for so long. In the end, I felt so much trust in the women who continued to give her the love and attention she deserved.
— Sharon, Eugene, Oregon
In my entire life, I don't think I've done anything more worthwhile than serve on the Chevra Kadisha.
— Saul, New Orleans, Louisiana
The most rewarding part of doing a tahara is the sense of continuity of the lifecycle and the connection with the Jewish people historically. In many ways I get the same feeling when I light the Sabbath candles...It binds me to the community of Jews throughout the ages and throughout the world.
— Phyllis, Greenfield, Massachusetts
Imagining the grace and respect my mother was afforded in death is an ongoing source of comfort. Her tahara affirms her abiding presence even though she has passed from this life.
— Helen, Daughter of Sabina Mager, z"l
Knowing my parents' lifetime of dedication to Jewish living will end with this time honored tradition, and that they will be treated with the ultimate respect and honor, is of huge comfort to me and our family.
— Mark, Portland, Oregon
I feel that I have been blessed with the ability to do this mitzvah. Some people have beautiful voices and others play musical instruments. I feel that being able to perform tahara is a gift from G-d.
— Natalie, Englewood, New Jersey